Bullfighter in Spain Gored to Death on Live TV

Spanish bullfighter Victor Barrio, 29, is carried out from the bullring after being gored during a bullfight held on the occasion of Feria del Angel in Teruel, Aragon, July 9, 2016.
Antonio Garcia—EPA
By Melissa Chan

A bullfighter in Spain was fatally gored on live television Saturday in the country’s first death of a professional matador in the ring in more than three decades.

Victor Barrio, 29, died after a 1,166-pound bull flipped him and gored him in the thigh and in the chest, which penetrated a lung and his aorta, the Associated Press reports.

“My condolences to the family and colleagues of Victor Barrio, the deceased bullfighter this evening in Teruel. Rest in Peace,” Spanish Prime Minister Mariano Rajoy tweeted.

Barrio was the first professional matador to die during a bullfight in Spain since 1985, when 21-year-old Jose Cubero Yiyo from France was fatally gored in Madrid, according to the AP. 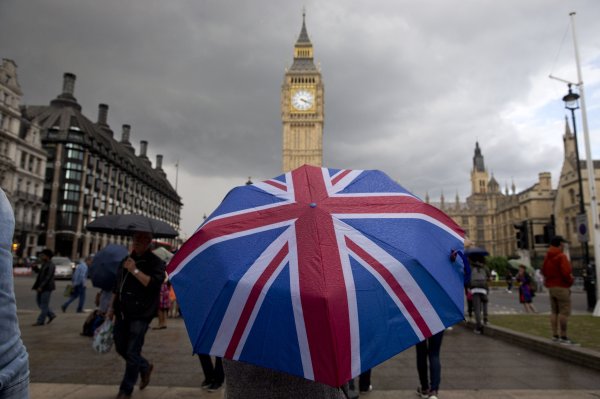