Police in Missouri arrested four suspects who they believe used the new Pokemon Go game to find targets in a recent string of armed robberies.

The suspects, whose identities have not yet been released, were apprehended early Sunday after officers found them inside a vehicle, in possession of a handgun, shortly after responding to a report of an armed robbery, the O’Fallon Police Department said in a statement.

The four suspects are accused of robbing about eight or nine people in the last few days in St. Louis and St. Charles Counties, a police department spokesperson told Gizmodo.

Authorities said the suspects may have used the popular “augmented reality” smart phone game that lets players find, battle and capture the imaginary creatures in the real world to find targets. Specifically, police say the suspects allegedly sought out areas in which Pokemon Go players used a beacon to lure Pokemon, which in turn draws more players. 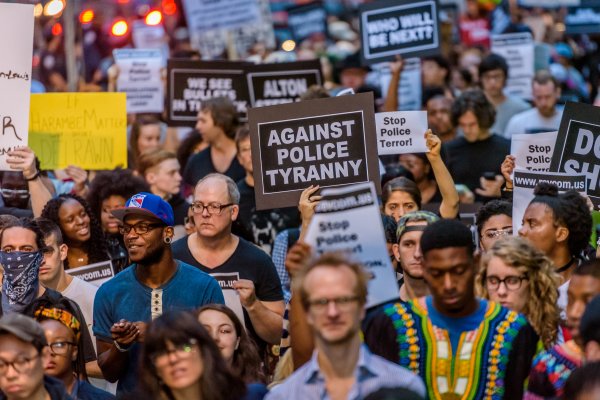