I have no time to replay most games, much less open-world westerns with seductive enticements to “gold metal” a bunch of grueling, checkpoint-allergic missions. But if you want to revisit what for many remains Grand Theft Auto-maker Rockstar’s true magnum opus, Red Dead Redemption now works all official-like on a current generation console.

Make that the Xbox One, which I realize probably means I’m speaking to a smaller player base than Sony’s relentlessly buoyant PlayStation 4. But if you’ve never played this thing, know that the Xbox version is the one to beat. Even were the game on PlayStation 4, you’d be stuck streaming through PS Now, with all of streaming’s downsides (meaning periodic drops in fidelity), plus the further downs of it being the PlayStation 3 version.

Is it worth picking up a $279 Xbox One for (or a $299 Xbox One S when the slimmer version arrives in August)? When the game itself costs another $29.99 to buy digitally? I say that’s not crazy, but then I made time to play, then replay the game when it arrived back in May 2010. It’s not what anyone expected from Rockstar, and even with the sort of valid narrative problems The Witness creator Jonathan Blow calls out here, I’m not sure it’s been tonally equaled (yes, even given the occasional miracles pulled off in The Witcher 3). It’s a fascinating, harrowing, magisterial experience, warts and all, in light of what the rest of the industry was up to six years ago. 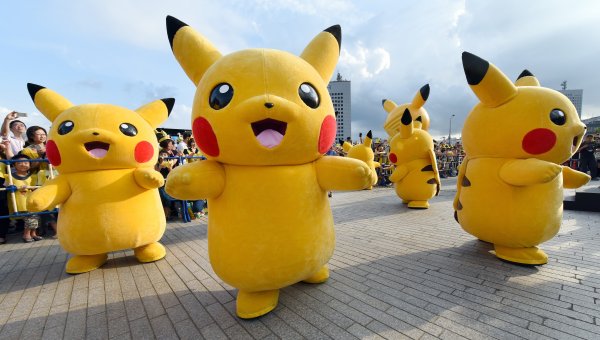 You Can Now Download Nintendo's Crazy New Pokemon Game
Next Up: Editor's Pick