President Barack Obama on Friday characterized the killing of five police officers in Dallas as a “vicious, calculated and despicable attack on law enforcement.”

“Today is a wrenching reminder of the sacrifices that they make for us,” he said. “We also know that when people are armed with powerful weapons, unfortunately it makes attacks like these more deadly and more tragic. And in the days ahead, we’re going to have to consider those realities as well.”

Obama made the remarks in Warsaw, Poland, before speaking about his meetings with European Council President Donald Tusk and European Commission President Jean-Claude Juncker. 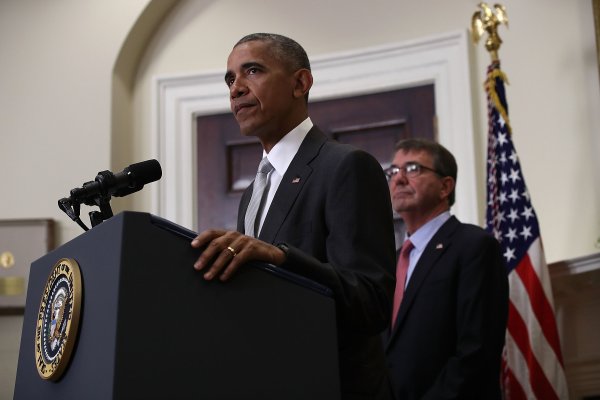