U.S. President Barack Obama called the shootings in Dallas which saw five police officers killed and at least six others injured a “vicious, calculated and despicable attack on law enforcement.”

Speaking from Warsaw, Poland, where he is attending a summit of NATO leaders, Obama conveyed “the deepest condolences of the American people” and said there was “no possible justifications” for the senseless murders and “justice will be done.”

While saying they “do not know all the facts,” Obama said what they do know is that those targeted were “doing their jobs keeping people safe during peaceful protests … Some are in serious condition and we are praying for their recovery.”

“We are horrified over these events and we stand united with the people and the police department in Dallas,” he continued. The U.S. police have “an extraordinarily difficult job,” ge said, and “today is a wrenching reminder of the sacrifices they make for us.”

Dallas Police said early Friday morning that three people were in custody. A fourth suspect reportedly shot himself after exchanging gunfire with police in a parking garage downtown. 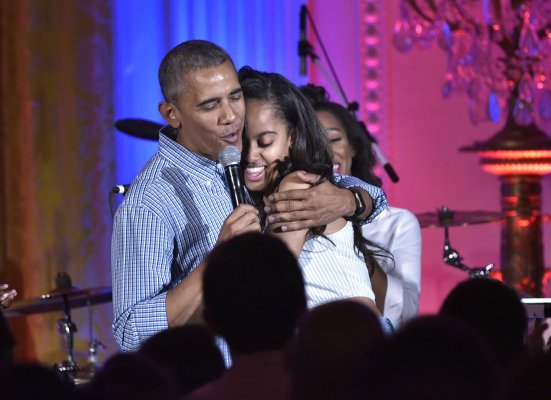