Supertyphoon Nepartak made landfall on Taiwan on Friday as a category-4 storm flipping vehicles, ripping off rooftops and reportedly causing one fatality.

The monster storm hit the island’s coast about 10 miles south of Taitung City early morning local time, inflicting torrential rain and ferocious winds at around 150 m.p.h. according to the Guardian. About 66 people have been injured, with power outages affecting 1,300 homes.

Taiwanese officials have been preparing for the arrival of what meteorologists hail as a textbook perfect storm, mobilizing thousands of troops with a mandatory evacuation issued for the Orchid and Green islands, which were hit first. Over a hundred passenger and cargo flights were also canceled or delayed.

The tropical cyclone is the first this year for the northern hemisphere after an eerily quiet storm-free season. The record streak lasted 200 days and allowed waters to buildup tremendous heat, creating ripe storm conditions.

The typhoon is forecast to lose steam while traveling across Taiwan’s mountains by late Friday as it zeroes in on China. Eastern and central China have recently been pounded by torrential rain with flooding causing a heavy death toll and it appears there is no end in sight with Nepartak due to strike the mainland early Saturday. 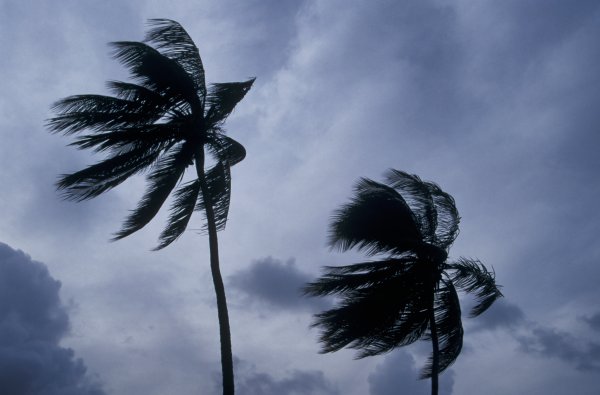 Taiwan Braces for Supertyphoon Nepartak
Next Up: Editor's Pick