The shooting of Philando Castile by a police officer in Minnesota — the second fatal police shooting of a black man by police in as many days — has caused outrage across the U.S. and reignited the debate over race and law enforcement. Much anger has stemmed from graphic footage of the shooting’s immediate aftermath, streamed live on Facebook by Castile’s girlfriend Diamond Reynolds.

In a statement posted to Facebook on Thursday, the social network’s founder Mark Zuckerberg called Reynolds’ video “heartbreaking” but recognized its role in bringing attention to the issue.

“The images we’ve seen this week are graphic and heartbreaking, and they shine a light on the fear that millions of members of our community live with every day,” Zuckerberg said. “While I hope we never have to see another video like Diamond’s, it reminds us why coming together to build a more open and connected world is so important — and how far we still have to go.” 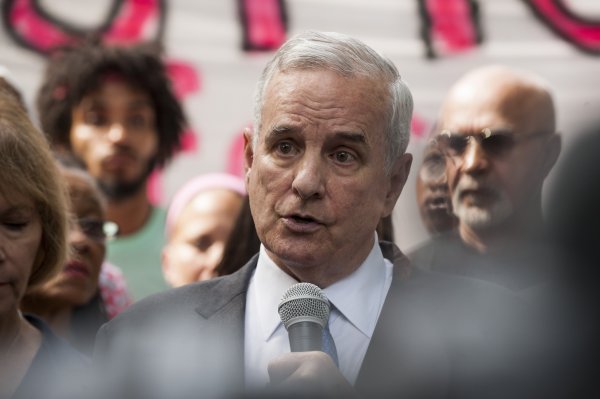 Minnesota Gov. Doesn't Think Philando Castile Would Have Been Killed If He Were White
Next Up: Editor's Pick