In Crazy, Stupid, Love. they pulled off the Dirty Dancing move. In Gangster Squad they tracked down murderous mobsters. For their third film together, Emma Stone and Ryan Gosling will sing. Or at least, judging by La La Land’s trailer, which premiered Wednesday on Good Morning America, Gosling will. The forthcoming film from Damien Chazelle, the Oscar-nominated writer-director of Whiplash, is a musical set in present-day Los Angeles, where an aspiring actress (Stone) and a talented jazz musician (Gosling) embark on a romance while trying to keep their creative dreams from crumbling.

Judging by Gosling’s melancholy melody in the trailer, the film appears to depict a Los Angeles that is part whimsical La La Land, part crushing City of Broken Dreams. Shots of Stone looking lost and pensive are interwoven with those of the happy couple prancing down city sidewalks, Gosling spinning, à la Gene Kelly, around a lamppost.

“Who knows,” he sings, “is this the start of something wonderful and new, or one more dream that I cannot make true?” La La Land premieres at the Venice Film Festival in August, but those not in attendance will have to wait until Dec. 2 to find out. 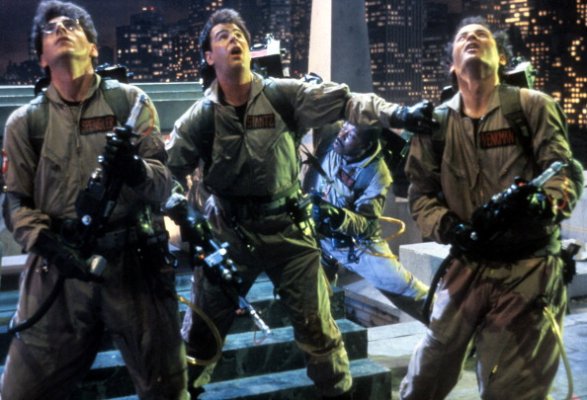 The Honest Trailer for Ghostbusters 2 Proves You Shouldn't Worry About the Reboot
Next Up: Editor's Pick