Awkward Black Girl and Insecure star Issa Rae has started a scholarship fund for the children of Alton Sterling, a black man who was shot and killed by police in Baton Rouge, Louisiana on Tuesday.

The actress created a GoFundMe campaign on Wednesday, with the goal of raising $200,000 for Sterling’s five children. She’s since far surpassed the goal, with more than $390,000 in donations.

Rae initially tweeted about starting the scholarship fund on Wednesday, noting that, “Some of us feel helpless when these things happen, but that’s a small step.”

Later that day, Rae thanked her followers and tweeted that the campaign goal of $200,000 was met in just nine hours, with all the donations going to Sterling’s family. 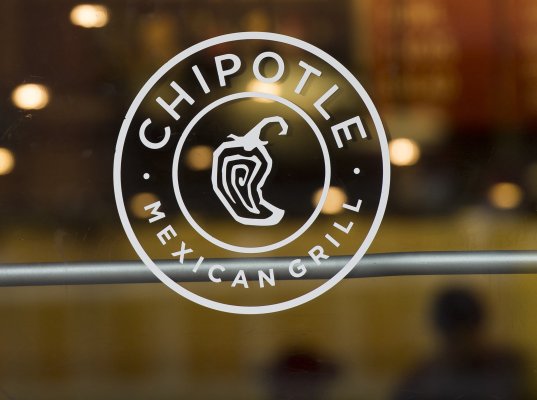