Rhimes tweeted Thursday that she had written and deleted at least 20 messages because she was too sad to express fury. So the television powerhouse, who is known to write verbose and emotional speech for her characters, said she would express herself with simply with the hashtag #stopshootingus.

She joined a growing outcry from prominent voices about the two deaths from police shootings since Tuesday, including messages from Grey’s Anatomy star Jesse Williams. Read her tweet in full below: 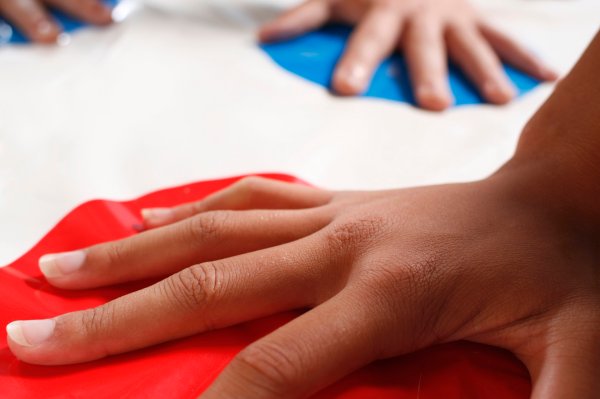