The U.S. Just Tentatively Approved Flights to Cuba From 10 Cities

The Department of Transportation announced the eight airlines it plans to approve for flights to Havana from 10 U.S. cities as early as this fall.

The government will allow only 20 roundtrip flights daily between the two countries, per the agreement to restore relations between the U.S. and Cuba a year ago, the Miami Herald reports.

Most of those flights would depart from Fort Lauderdale and Miami. The DOT plans to have a final decision by the end of the summer, and then flights can begin 90 days after that. 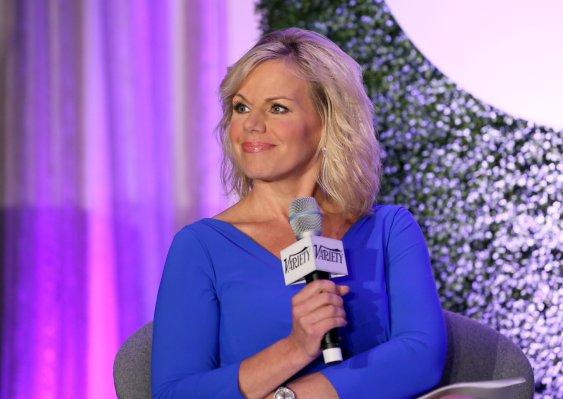