The geniuses over at Bad Lip Reading have tackled everyone from the Kardashians to the NFL to the Republican presidential debate—and now, they’re ready for the big leagues. They’re making the leap from the web to the television screen thanks to Disney XD, who they’ve teamed up with for a very special version of High School Musical. The teaser video is out now—and it’s glorious—but the full episode of the tragically awful, hilarious lip reading is getting a special airing on Disney XD next Monday.

To make a splash with their primetime debut the Bad Lip Reading crew didn’t just re-consider the teen classic’s dialogue, but tackled their songs, too. In this version, when Zac Efron‘s “Chorky” croons the classic love song “Start of Something New” to Vanessa Hudgen’s “Lumpkinella,” things turn out quite differently. Luckily their love story continues, thanks to their shared love of nursery rhymes—unless Lumpkinella turns out to be a horrible evil psycho, of course. But if she did, we hope Bad Lip Reading would voice-over the entire thing.

Check out the video now and then tune in for the full episode on Monday, July 11 at 11 a.m. on Disney XD. 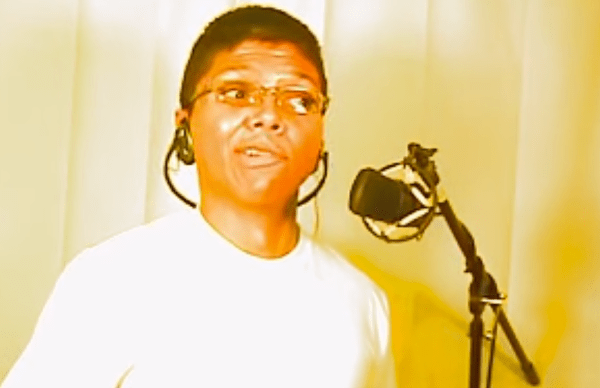 On World Chocolate Day, This Is the Only Song You Need
Next Up: Editor's Pick