The comedian Sarah Silverman is usually quite active on social media — it’s an ideal medium for the candid stream of consciousness that characterizes her comedy — but for the past week or so, she’s been quiet. On Wednesday, she took to Facebook to explain why.

In a frank statement, Silverman said that she spent last week in the intensive care unit with a “freak case” of epiglottitis, a rare inflammation of the cartilage at the base of the larynx. In extreme cases, the swelling can close the windpipe altogether, sometimes leading to asphyxiation.

Silverman’s was an extreme case. “I am insanely lucky to be alive,” she wrote in her post. For five days, she said, she was medicated, intubated, and operated on.

“There’s something that happens when three people you’re so close to die within a year and then YOU almost die but don’t,” she wrote. She expressed her gratitude to her boyfriend, Michael Sheen, and the friends who sat by her side as she recovered. 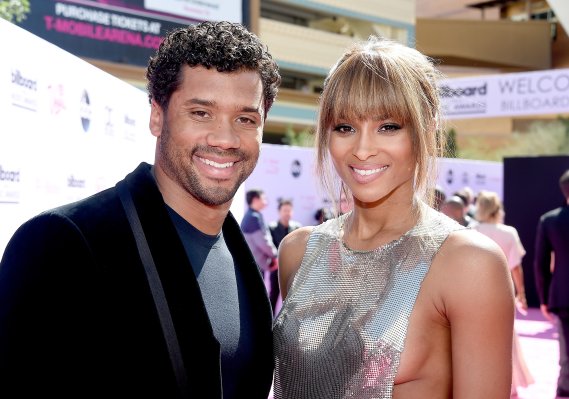 Ciara and Russell Wilson Tie the Knot in England
Next Up: Editor's Pick