A bill that would majorly reform mental health care in the United States cleared the U.S. House of Representatives 422-2 on Wednesday. Now, legislators are calling for the immediate passage of a similar bill in the Senate.

The Helping Families in Mental Health Crisis Act, introduced by Rep. Tim Murphy (R-PA), a licensed child psychologist, would potentially address a nationwide shortage of psychiatric beds and child psychiatrists, in addition to creating the federal position of assistant secretary for mental health and substance use disorders, to be filled by a licensed psychiatrist or psychologist and take over the responsibilities of the administrator of the Substance Abuse and Mental Health Services Administration.

“This historic vote closes a tragic chapter in our nation’s treatment of serious mental illness and welcomes a new dawn of help and hope,” Murphy said in a news release Wednesday. “We are ending the era of stigma. Mental illness is no longer a joke, considered a moral defect and a reason to throw people in jail.”

The bill, first introduced in 2013 following the shooting at the Sandy Hook Elementary School in Newtown, Connecticut, hosts 207 bipartisan cosponsors. It was unanimously approved by the Energy and Commerce Committee last month

Following the bill’s House approval, U.S. Senators Chris Murphy (D-Conn.) and Bill Cassidy (R-La.), co-authors of the similar Mental Health Reform Act, which also has bipartisan support, called on the Senate to vote on their bill. They said in a joint statement Wednesday that the House bill “isn’t perfect, but the fact that it passed overwhelmingly is proof that there’s broad, bipartisan support for fixing our broken mental health system.”

The American Psychiatric Association is urging that The Helping Families in Mental Health Crisis Act be approved by the Senate before the end of the year, though the organization said in a statement Wednesday that it endorses both the House and Senate measures. 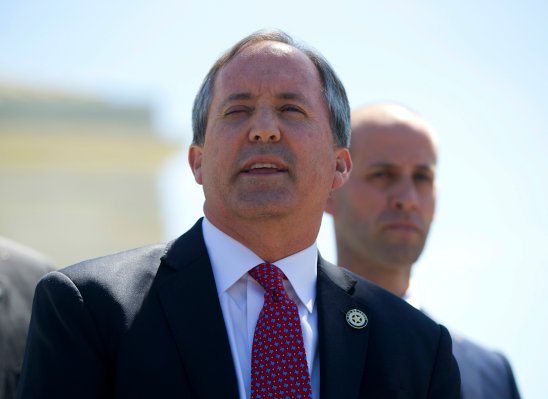