Public transportation in New York City is hit or miss. On one hand: it’s one of the most efficient transit systems in the world, getting 5.7 million passengers daily from point A to point B. On the other hand: you might find a rat eating pizza… or a ton of crabs scuttling around.

Over the weekend, subway riders encountered an empty car on the city’s N train in Queens. Regular riders know to avoid empties as they are often filled with unappealing smells. But this one was vacated for an even less appealing reason, as about 50 crabs were on the floor of the train.

“We all figured it was a horrid smell, but when we started walking past the car to get to the next one. We looked in and spotted an extremely odd sight… about 50 dead crabs. How? Why?” straphanger Shawn Petcaugh asked Gothamist.

Further reporting uncovered that the crabs had previously been alive — and that someone had even attempted to save them by throwing water at them.

“The guy throwing the water told me it must have been a prank against him since he was a Cancer and that it must have been done by a Scorpio,” subway rider Brian Slepian also told Gothamist. “He came on the train after I did and, in a psychotic attempt to help the crabs, threw a liter of water onto the floor.” 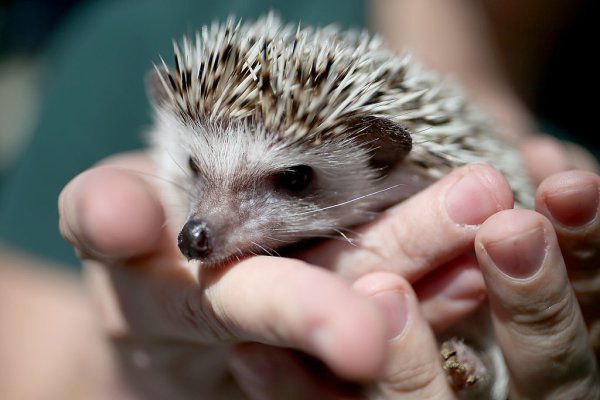 'Hedgehog Officer' Is a Real Job and This Town Is Hiring
Next Up: Editor's Pick