Pope Francis met with the parents of Beau Solomon on Wednesday, after the 19-year-old American college student was found dead in the Tiber River earlier this week.

The Pope held the private meeting prior to his audience with French pilgrims at the Vatican, according to a statement from the Holy See, and expressed his “heartfelt participation in their mourning, and his closeness in prayer to the Lord for the tragic death of the youth.”

Solomon’s body was discovered Monday, three days after he was reported missing by his roommate, shortly after arriving in Italy to take summer classes at John Cabot University in downtown Rome.

Local police believe the student, who was visiting from the University of Wisconsin-Madison, was robbed and killed, as more than $1,700 was charged to his credit card following his disappearance. Police arrested a 40-year-old man, Massimo Galioto, Tuesday, in connection with the crime, the New York Times reports. 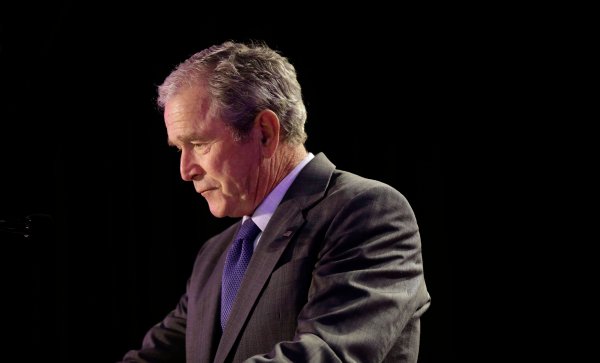