At 17, Jaden Smith is not your average teenager. Between running a clothing label, modeling, manning cryptic (and popular) social media feeds and regularly pushing the sartorial envelope by wearing capes and skirts, the son of the Fresh Prince has spent his adolescence experimenting with the limits of fame and identity. And now the bonafide cool teen is the first-ever male cover star of fashion magazine NYLON.

Smith is a “wild kid,” according to his friend (and former Disney star) Moises Arias. “From the beginning, he’s just always been himself and that’s something I think the whole world can appreciate,” Arias said, adding that Smith has a sensitive side: he likes to get friends to “sit down in a circle” and “talk to people about how they’re feeling.” Then again, he’s also a karate master: the kid’s full of surprises.

“The greatest lesson I’ve learned from my parents is to be myself, at all costs, no matter what anybody thinks,” Smith told NYLON. So far, that seems to be working out quite well. 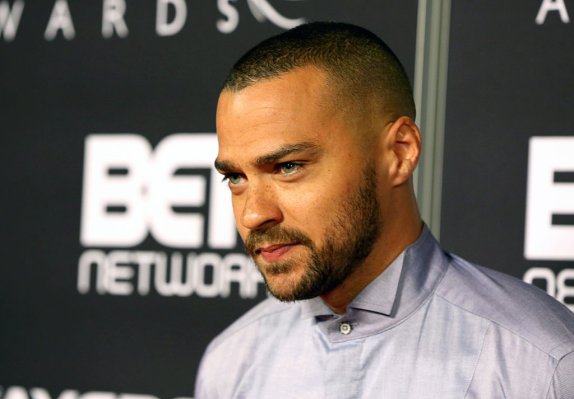 Jesse Williams Speaks Out After Alton Sterling’s Death
Next Up: Editor's Pick