Why Snapchat Just Made its Biggest Change Ever

Snapchat on Wednesday announced a new feature that signals a major philosophical change for a social media company that has, until now, placed great emphasis on immediacy.

The new feature, called “Memories,” works like a holding bin for photos and videos that can be added to a Snapchat story later on.

Snapchat stories are slideshows of photos and videos that can be viewed by all of a user’s friends until they’re deleted 24 hours after being posted. Until now, photos and videos had to be added to a story immediately after they were recorded. That lent the platform a sense of nowness. But with Memories, that will no longer be the case. (Snapchat says images added after the fact will be marked with a special border.)

The new feature is a sea change for Snapchat, where in-the-moment sharing has long been the name of the game. That sense of immediacy is one of the platform’s chief draws over rivals like Instagram, where many users take great pains to present their lives in the best possible light through careful curation. With the addition of Moments, Snapchat is opening the door to that same degree of self-editing.

Social media users are notorious for being cool towards major changes to their favorite apps. So why is Snapchat, which recently surpassed Twitter in terms of daily users, taking the risk? Advertising may have something to do with it. The company is for the first time beginning to show users ads in between their friends’ stories. Allowing Snapchat users to make stories with older footage could result in more stories, which in turn means more room for ads. Indeed, there’s a telling line to this effect in Snapchat’s blog post announcing the news: “It’s fun to celebrate an anniversary or birthday by finding a few old snaps and stringing them together into a new story.” 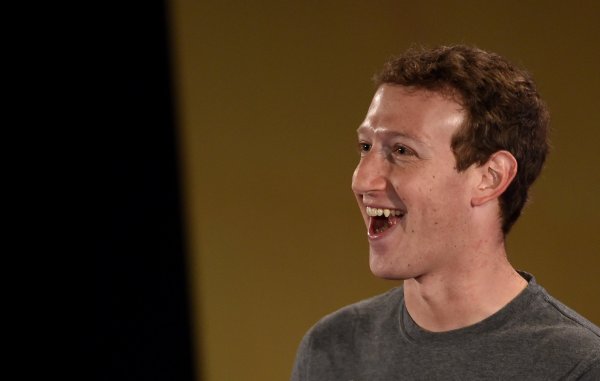