Why Lionel Messi Won't Go to Prison for Tax Fraud

Soccer star Lionel Messi and his father were convicted of tax fraud and sentenced to 21 months in prison on Wednesday, but neither man is likely to actually serve time.

That’s because Spanish criminal law typically allows sentences shorter than two years to be suspended and carried out under probation for first-time, non-violent offenders, as Messi is.

Additionally, he can still appeal his sentence, and is expected to do so.

A spokesperson for the Barcelona court confirmed to Reuters that Messi was unlikely to go to prison.

But that doesn’t mean he won’t feel some pain: He’s been fined €2 million ($2.2 million), and his father has been fined €1.5 million ($1.7 million). The two have already made a voluntary payment of €5 million ($5.5 million) to cover the taxes they are accused of evading, plus interest.

Both men deny intentional wrongdoing, and Messi says he often signed documents presented by his father and advisers without reading them. 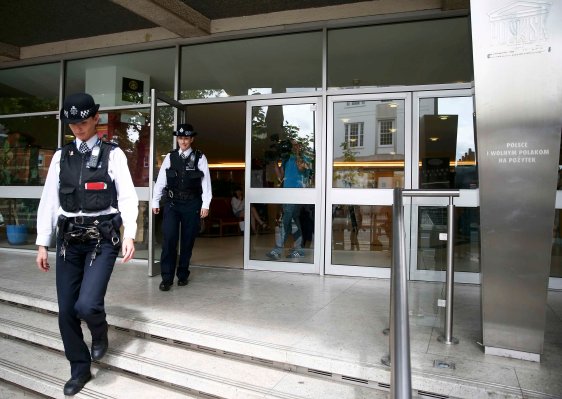 Did Britain's E.U. Referendum Spark a Surge in Hate Crimes?
Next Up: Editor's Pick