The case of a Navy SEAL student who drowned after being “dunked” underwater by an instructor has been ruled a homicide Wednesday, according to a San Diego Medical Examiner report.

Seaman James Derek Lovelace’s May 6 death was not announced by the Navy until officials were questioned about it days later, according to the Virginian-Pilot, and even then it was announced as a training mishap.

Lovelace, 21, was apparently struggling during a drill where trainees tread water while wearing combat gear. Instructors, according to the report, are “reportedly advised to not dunk or pull students underwater.”

Video of the incident, however, shows otherwise as instructors repeatedly splashed the student. “Although the manner of death could be considered by some as an accident, especially given that the decedent was in a rigorous training program that was meant to simulate an ‘adverse’ environment, it is our opinion that the actions, and inactions, of the instructors and other individuals involved were excessive and directly contributed to the death,” wrote Kimi Verilhac and Abubakr A. Marzouk of the San Diego County Medical Examiner’s Office. “The manner of death is best classified as homicide.”

A Navy Seal spokesman declined to comment on the report.

Most Popular on TIME
1
Beirut Explosion Triggers Widespread Destruction
2
Explosion in Beirut: Photos From a City Still Reeling From the Blast
3
India's Modi to Break Ground at Controversial Hindu Temple 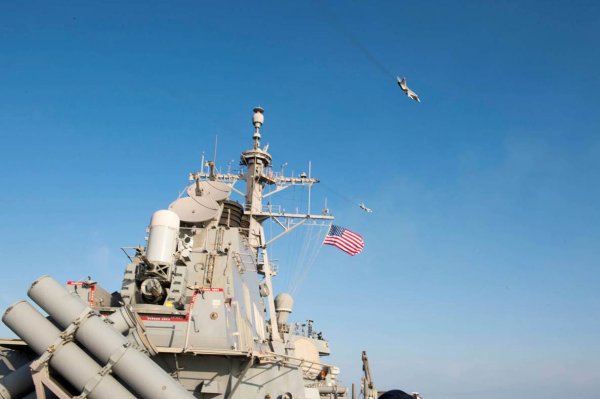