Bernie Sanders has won a major concession from Hillary Clinton, who committed on Wednesday to a plan that would make college free for more than 80% of American families by 2021.

Clinton’s new plan would make college tuition-free for all students from families making $125,000 a year or less. It would start at $85,000 and increase by $10,000 each year, paid for by closing high income tax loopholes, according to a campaign aide.

The announcement is a major victory for Sanders and his supporters. Clinton’s plan would ultimately require only the top 15% or so of households to pay for college—as close to a full endorsement of Sanders’ free college plan as the Vermont Senator could hope for.

Sanders praised the announcement in glowing terms. “This proposal, when implemented, will revolutionize the funding of higher education in America, improve the economic future of our country and make life immediately better for tens of millions of people stuck with high levels of student debt,” he said.

“I want to take this opportunity to applaud Secretary Clinton for the very bold initiative she has just brought forth today for the financing of higher education,” Sanders added.

It is unlikely that such a plan would pass in a Republican-controlled Congress. And questions remain about whether state governments could obstruct funding.

Still, the plan is a symbolic step toward unity in the Democratic Party, and could help push Sanders into endorsing Clinton. “While Donald Trump offers little more than broken promises to get rich quick, I remain committed to ensuring that a college degree is attainable for anyone in this country with the desire and determination to earn one,” Clinton said in a statement.

Her announcement follows a private meeting between Clinton and Sanders last month in a Washington, D.C., hotel in which Sanders pressured his Democratic rival to take up his liberal agenda. Clinton’s plan had formerly been to make college “debt-free” through a series of measures including reducing college tuition, increasing Pell grants and allowing students to refinance their loans.

Clinton had previously opposed Sanders’ “tuition-free” college proposal on the grounds that children from wealthy families should not go to college for free. “I disagree with free college for everybody. I don’t think taxpayers should be paying to send Donald Trump’s kids to college,” Clinton said during the Democratic debate in November.

The new plan charts a middle road, as families making more than $125,000 a year would not be covered. An aide for Sanders said the plan “combines the best features of plans” by Clinton and Sanders.

Liberals have long pushed for aggressive measures to take on student debt, which has ballooned well over $1 trillion nationally in recent years. The Progressive Change Campaign Committee, which has pushed for debt-free college, applauded the plan. “This represents a doubling down by Hillary Clinton on the idea that if you’re a student in America, you should be able to attend your state’s public colleges or universities and graduate with zero debt,” said Adam Green, co-founder of PCCC.

Despite losing the Democratic primary, Sanders has withheld his endorsement from Clinton in the hopes of winning more policy concessions. The Democratic National Committee’s platform committee has adopted several key Sanders positions in its draft, including proposing an end to the death penalty and breaking up the large financial institutions. 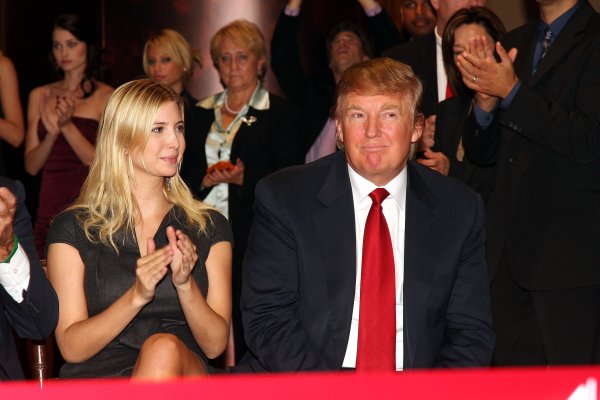