Meeting the parents is a big step for many couples, but for Tom Hiddleston getting to know Taylor Swift’s every-growing, star-studded squad is another relationship milestone in the never-ending saga (or performance art scam, if you ask some conspiracy theorists) that has been Hiddleswift for the past three weeks.

The British actor spent Fourth of July (another big step in their relationship, as Brits are generally unamused by American independence) with his pop star paramour at her annual Independence Day party, with a guest list that included an embarrassingly talented lineup of singers, actors and general pretty people.

However, Tom proved his mettle as potential significant other for T. Swift, demonstrating an ability to win over the squad.

Look at this gent — leading the charge on the waterslide, taking the brunt of the splash. What squad member wouldn’t love that? Swift bestie Cara Delevingne obviously approved.

He obliges requests for sappy couple group photos. How much do you want to bet that we’ll be seeing a Blake and Ryan/Tom and Taylor double date soon?

While this photo may look like an engagement photo for Taylor Swift’s friend Abigail and her fiancée, Matt — that also includes an epic photobomb of Ed Sheeran and girlfriend Cherry Seaborn — the savvy Hiddleswift observer will notice that a blazer and button down-clad Tom Hiddleston is lurking respectfully in the background, surveying the scene, offering support to Swift if and when she needs it.

Let’s all slow clap for Hiddleston, a model suitor among men. 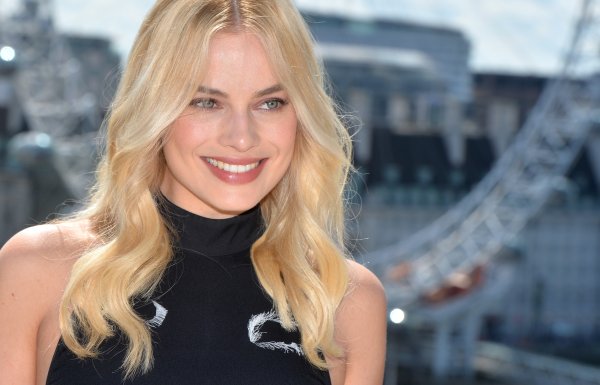