A machine prints a Mega Millions lottery ticket for a customer at a convenience store in Chicago on Dec.17, 2013.
Scott Olson—Getty Images
By Sarah Begley

After a string of “rollovers” with no winners, the Mega Millions jackpot has climbed to $508 million for its next drawing on Friday.

This marks a record number of rollovers without a winner, a lottery spokesperson told the Associated Press, with 34 drawings turning up empty compared to a previous record of 22. Nearly four months have passed since someone last won the jackpot.

Lottery players face slightly better odds with Mega Millions than with Powerball, which saw a record drawing of $1.6 billion in January. That jackpot was split between winners in three states.

“It takes much bigger jackpots to get players excited,” the lottery official told the AP. “It looks like the tipping point might be right about now.” 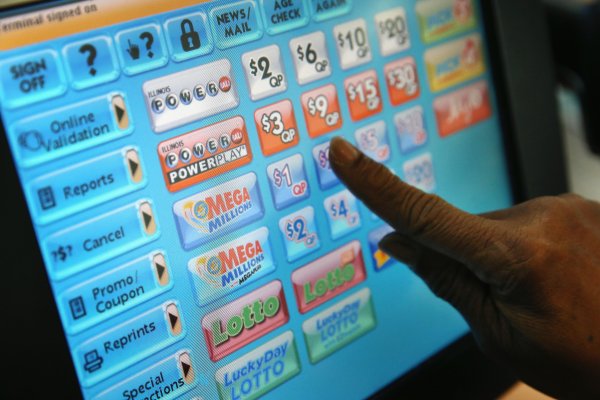 Mega Millions Jackpot Surges to $454 Million
Next Up: Editor's Pick