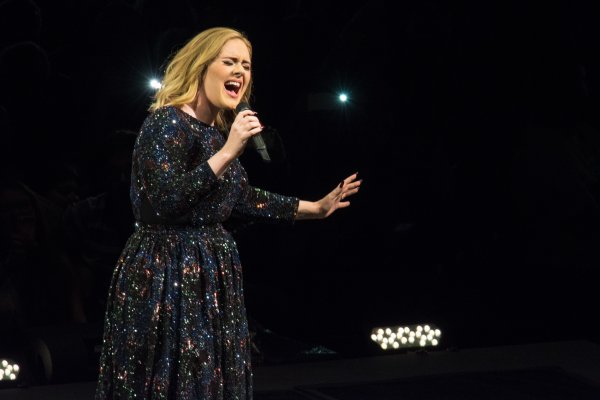 Adele Kicks Off U.S. Tour with a Prince Tribute, Kind of
Next Up: Editor's Pick