Soccer superstar Lionel Messi and his father have each been handed 21-month jail sentences for tax fraud by a Spanish court, but they’re unlikely to spend any time behind bars.

Messi and his father, Jorge Horacio Messi, were both found guilty of defrauding Spain of €4.1 million ($4.5 million) between 2007 and ’09, BBC News reports. In addition to prison sentences for each, they have been fined millions of euros.

But because Spanish regulations allow prison terms of less than two years to be suspended, neither man is likely to serve time, the Associated Press reports.

Messi has said he “knew nothing” about how his finances were being handled, and that he signed documents his father and advisors gave him without reading them. His father has also denied willful wrongdoing, ESPN reports. 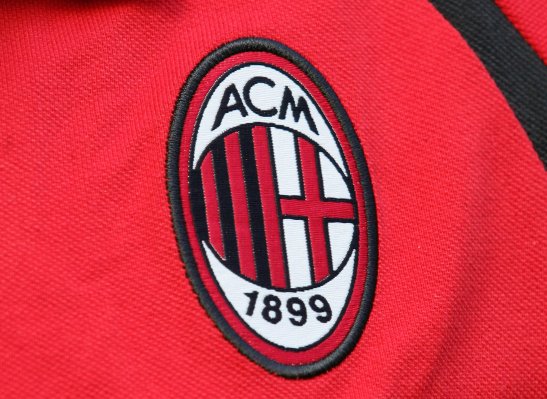