The security forces that ended the siege of a restaurant by terrorists in the Bangladeshi capital Dhaka last week may have accidentally shot one of the chefs after mistaking him for an attacker, police said Tuesday.

Saiful Islam Chowkidar was one of the six men gunned down by the paramilitary team that stormed the Holey Artisan Bakery where 20 hostages were killed on Friday, the Dhaka Tribune newspaper quoted a senior police official as saying.

The Islamic State (ISIS) militant group claimed responsibility for the attack, but Chowkidar — a 40-year-old pizza chef — was not among the five attackers whose images it released. He was, however, reportedly pictured in police photographs of the deceased attackers, still in his white chef’s uniform.

Chowkidar’s death is still being investigated, according to police official Saiful Islam, who also told Reuters that “he may not be involved.” 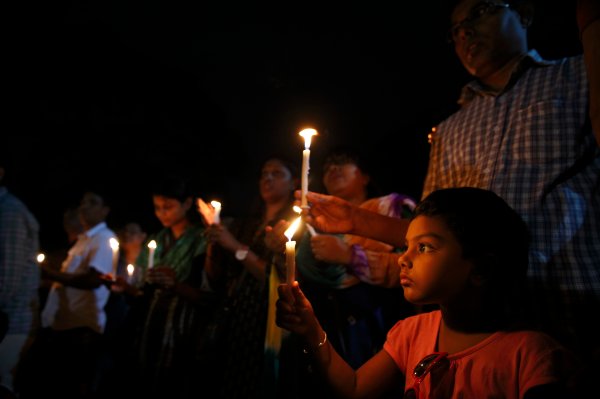 Revelations About the Dhaka Attackers Are Not Surprising
Next Up: Editor's Pick