“While I respect the professionals at the FBI, this announcement defies explanation,” Ryan tweeted. “No one should be above the law.”

According to Comey, “no reasonable prosecutor” would bring a criminal case against Clinton over using her personal email server as Secretary of State. He did criticize Clinton and her staff’s actions, saying that 110 of Clinton’s emails contained classified information, and the handling of this information was “extremely careless.”

In a statement, Ryan said that not prosecuting Clinton would set a “terrible precedent.”

“The findings of this investigation also make clear that Secretary Clinton misled the American people when she was confronted with her criminal actions,” Ryan said. “While we need more information about how the Bureau came to this recommendation, the American people will reject this troubling pattern of dishonesty and poor judgment.”

The Justice Department will make the final decision on whether to bring charges against Clinton. Previously, Attorney General Loretta Lynch said she expects to follow the FBI’s recommendation.

The full transcript of Comey’s speech on the email probe can be read here. 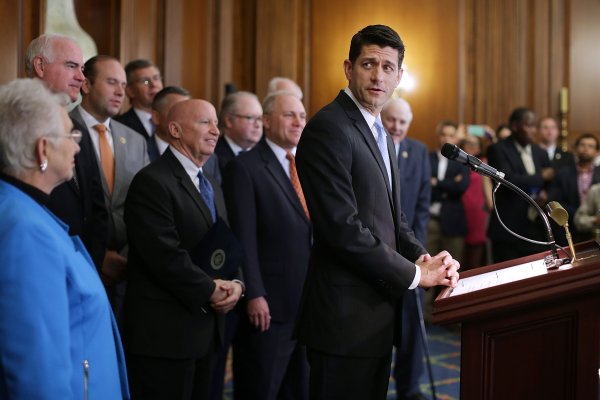