The image, which Trump tweeted on July 2, shows Hillary Clinton, along with the words “most corrupt candidate ever” emblazoned on a Star of David and a pile of $100 bills in the background. He posted the image with the words, “Crooked Hillary – – Makes History!”

In an interview with Wisconsin radio host Charlie Sykes on Tuesday, Ryan was asked about Trump’s use of the image. He replied, “anti-Semitic images—they’ve got no place in a presidential campaign. Candidates should know that. The tweet has been deleted and I don’t know how long he put this up there. Obviously they’ve got to fix that.”

Ryan also said that Trump needs to “clean this up.”

“One of the few times I spoke out against him during the primaries, very forcefully, was in this area, where he failed to disavow white supremacists,” Ryan said.

Trump did not immediately respond to Ryan’s comments. He had deleted the original tweet and reposted a new image, replacing the Star of David with a circle. Trump also tweeted that the star in the image was actually a sheriff’s star or a plain star. 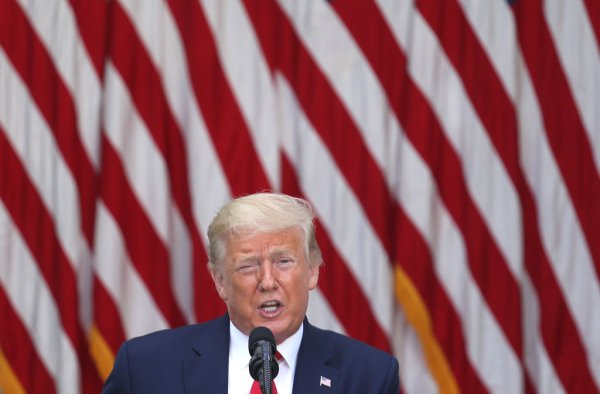