Presumptive Republican nominee Donald Trump renewed criticism of a “rigged system” of government on Tuesday, after FBI Director James Comey recommended that no criminal case be brought against Hillary Clinton over her use of a personal email server as Secretary of State.

“Although there is evidence of potential violations, our judgement is that no reasonable prosecutor would bring such a case,” Comey said. “We are expressing to Justice our view that no charges are appropriate in this case.”

Other Republicans and conservative pundits echoed his disappointment, questioning Comey’s judgment and Clinton’s fitness for the presidency.

Other conservatives who have opposed Trump attacked Clinton, while arguing that Trump is ill-prepared to defeat her. 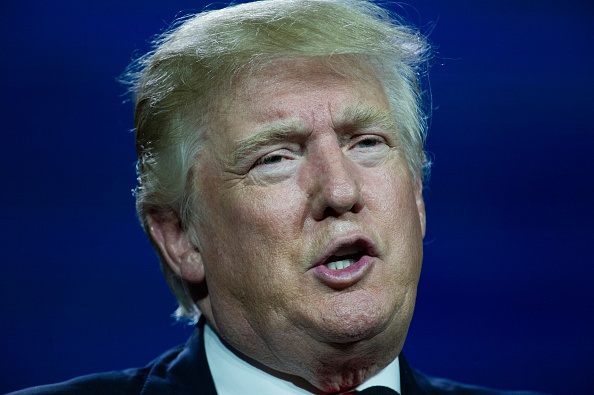