Grey’s Anatomy showrunner Shonda Rhimes showed her support for Jesse Williams after a petition called for him to be fired from the show after his much-lauded yet controversial speech at the BET Awards.

Williams won BET’s Humanitarian Award last month and used his acceptance speech to deliver a powerful message regarding race and justice. The speech has since gone viral — it’s been watched over 3 million times on Facebook and been praised by fellow celebrities like Justin Timberlake and Mira Nair. But some unhappy onlookers pushed for Williams to be kicked off of Grey’s Anatomy.

Change.org user Erin Smith created a petition urging ABC to fire Williams for his “racist rant.” Smith wrote that Williams’s BET acceptance speech was “a racist, hate speech against law enforcement and white people.” She also used the hashtags “#AllLivesMatter” and “#EqualConsequences4RacistBehavior.” The petition had more than 5,000 signatures as of Tuesday morning.

Rhimes took to Twitter to show her support for Williams.

She then retweeted this post from Williams, which many believe refers to the petition:

And finally, Rhimes chimed in about the petition itself. 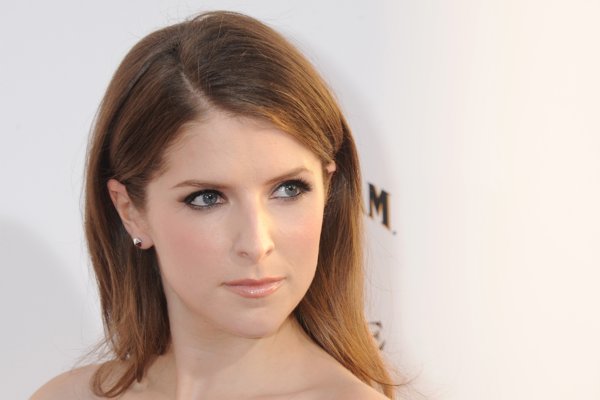