This Game of Thrones Theory May Reveal Varys's True Intentions

In the season six finale of Game of Thrones, viewers saw Varys fulfill the mission he had set out on in the eighth episode, successfully securing the Tyrells and the Sand Snakes as allies for Daenerys Targaryen in the wars to come. He was then able to make it back to Meereen in time to set sail for Westeros as a member of Dany’s inner circle.

Prior to these scenes, many had questioned Varys’s allegiance to the Mother of Dragons, referencing past instances in which the Spider had turned on those he had seemed faithful to. In fact, back when he was still the acting Master of Whisperers for the Baratheons/Lannisters in season one, Varys even told Ned Stark that his loyalties lie only with the realm. However, one Reddit user theorizes that everything Varys has done since the beginning of the show has been in the name of putting Daenerys on the Iron Throne.

The Redditor then goes on to speculate over a scene in season four when Varys seemingly betrayed Tyrion after taking the time to befriend him.

Whatever the case may be, the only thing we know for sure is that we’ll have to wait until season seven for more information.

See the full theory below. 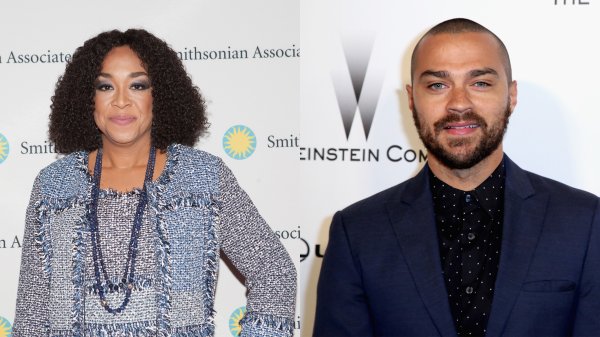 Shonda Rhimes Responds to Petition Calling for ABC to Fire Jesse Williams Over BET Speech
Next Up: Editor's Pick