Kevin Durant Says He Will Sign With Golden State Warriors

The former Oklahoma City Thunder forward announced that he intends to sign with Steph Curry, Klay Thompson and the rest of the 2016 NBA finalists in a Monday post on The Players’ Tribune.

“The primary mandate I had for myself in making this decision was to have it based on the potential for my growth as a player — as that has always steered me in the right direction,” he wrote. “But I am also at a point in my life where it is of equal importance to find an opportunity that encourages my evolution as a man: moving out of my comfort zone to a new city and community which offers the greatest potential for my contribution and personal growth. With this in mind, I have decided that I am going to join the Golden State Warriors.”

It is expected to be a two-year, $54.3 million deal with a player option for the second year, according to ESPN.

The decision comes as a shock to many, as it was widely speculated that Durant would choose to return to the Thunder — the organization he has played for since being drafted as the No. 2 overall pick in 2007. The 2014 MVP has played in seven all-star games, been named a First Team All-NBA player five times and has the third highest career scoring average in NBA history. 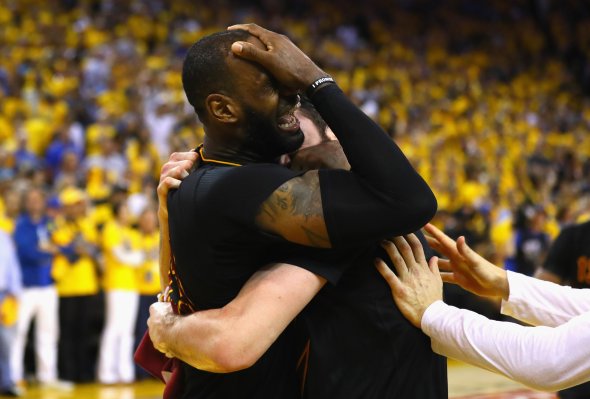