As recently installed Philippine President Rodrigo Duterte escalates his war on the country’s drug problem, he has found willing allies in the country’s communists.

The Communist Party of the Philippines (CPP) said in a statement on Saturday that it had authorized its in-house militia, the New People’s Army (NPA), to “disarm and arrest” drug lords, local news site GMA News reports

“The CPP reiterates its standing order for the NPA to carry out operations to disarm and arrest the chieftains of the biggest drug syndicates, as well as other criminal syndicates involved in human rights violations and destruction of the environment,” the statement said.

Duterte was sworn in last Thursday, nearly two months after his landslide election win on a promise to eradicate crime, and has thus far wasted no time in making good on that pledge. He has targeted the Southeast Asian nation’s drug trade with particular gusto, telling not only police but even the general public to “go ahead and kill” addicts themselves. 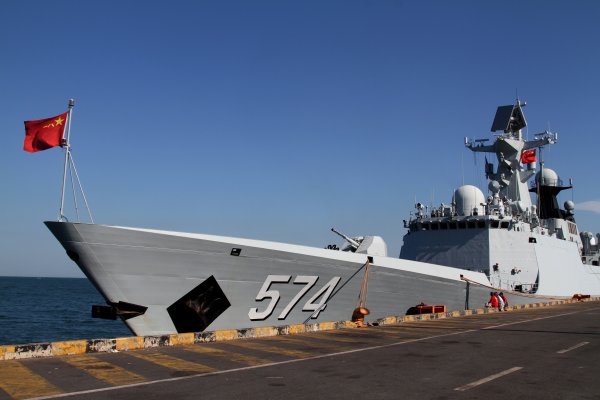 Beijing Launches Naval Drills in the South China Sea
Next Up: Editor's Pick