'Action Is the Only Remedy to Indifference': Elie Wiesel's Most Powerful Quotes

Elie Wiesel, a Nobel Peace Prize winner and Holocaust survivor who wrote the internationally acclaimed memoir Night, died Saturday at the age of 87.

He was an outspoken human rights activist whose words informed and inspired millions around the world, as he advocated for social justice and implored people to remember the Holocaust.

Below are some of his most memorable words of wisdom: 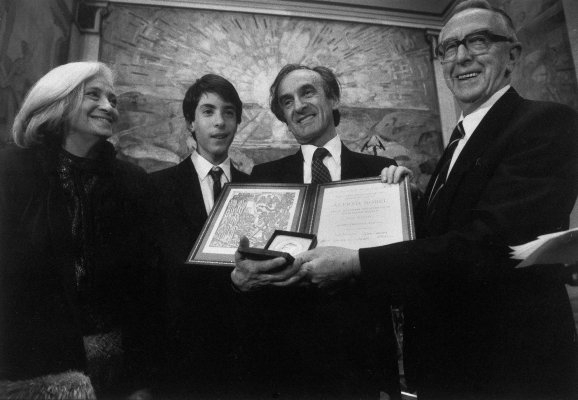