A German tourist died Wednesday trying to pose for a photo in a restricted area of Machu Picchu, according to reports.

Oliver Park, 51, slipped from a ledge and fell around 130 ft. as he tried to jump to pose for a photo, according to a Washington Post report. Peruvian officials said the area had been restricted. Park was found dead when rescuers reached him 90 minutes after his fall.

Park is far from the first to die on Machu Picchu. Many others have fallen—or had rocks fall on them—at the UNESCO Heritage Site, according to the report. 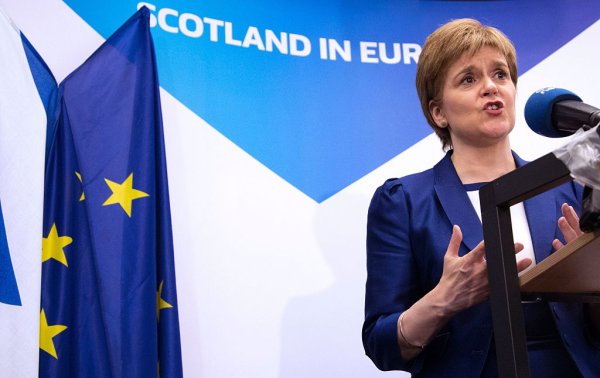 These 5 Facts Explain Why Brexit Could Lead to a U.K. Breakup
Next Up: Editor's Pick