What Led Texas Mother to Shoot Her 2 Daughters

New details about the Texas mother who shot and killed her two daughters have begun to shed light on her mindset leading up to the attack, according to a report.

Christy Sheats, 42, had been on a downward “spiral” since the deaths of her mother and grandfather several years ago, her husband told investigators, according to a report in People. Recently she had taken medicine for depression and anxiety.

Sheats shot her daughters, 22-year-old Taylor and 17-year-old Madison, on June 24 after calling a family meeting ostensibly to talk about her impending divorce from her husband Jason, 45. She reportedly told her husband, “you made me do this.” Christy was shot and killed by police when they responded to the family’s home.

Read the full report at People. 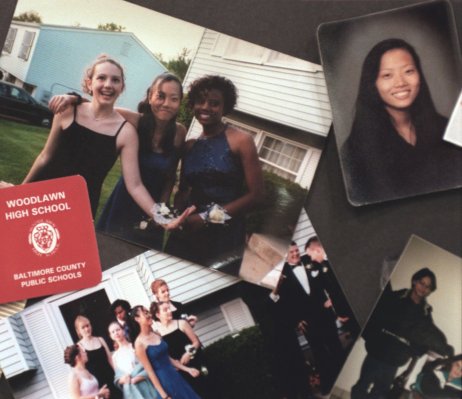 Family of Serial Victim Slams Retrial for Adnan Syed
Next Up: Editor's Pick