The New York Police Department will review its policy banning beards after a lawsuit was filed on behalf a Muslim officer who was suspended during Ramadan.

NYPD Officer Masood Syed, 32, filed the federal class-action lawsuit against his employer last week after he violated the beard policy by refusing to shave his inch-long beard. He has since been reinstated, the Associated Press reported.

Seed’s lawsuit says that the department’s beard ban infringes on his religious freedom and is not consistently enforced. It also seeks unspecified financial damages and a court order to ban the NYPD from enforcing the rule.

The NYPD said it created the rule with police safety in mind. City attorney Michael Fleming said the beard policy is needed for gas masks to fit on officers’ faces.

Police legal officials say the review should take about 120 days. The NYPD will also study how it handles disciplinary cases and exemptions that involve the beard rule. 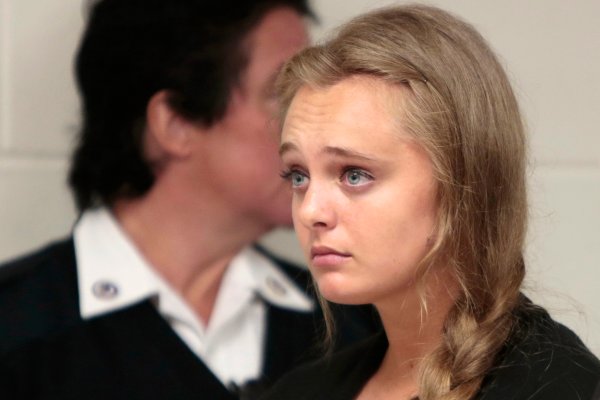 Girl Who Urged Boyfriend to Commit Suicide Will Stand Trial for Manslaughter
Next Up: Editor's Pick