See the Early Ice Melt in Greenland in One Amazing GIF

The melting of the Greenland Ice Sheet started early and fast this year, checkering the white ice sheet with blue streams and lakes much earlier in the season than normal.

According to NASA, this happens every summer, but this year the melting began early and has accelerated faster than average years. The record melt year was 2012.

“This year we had some really early season melt events that kick-started things,” said Allen Pope, a scientist at the National Snow & Ice Data Center.

Check out the GIF above to see the melting difference between June 2014 and June 2015. 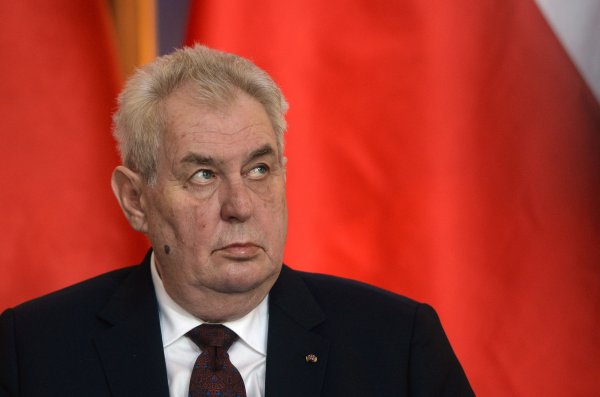 Is 'Czexit' Next? President of Czech Republic Calls for EU Referendum
Next Up: Editor's Pick