Why the Tesla Crash Shouldn't Put the Brakes On Driverless Cars

Electric automaker Tesla is under investigation after what the company says is the first death of a driver using its “Autopilot” mode. That mode offers a limited form of autonomous driving, but requires drivers to remain attentive at the wheel in case they need to take over.

The driver (or was he a “passenger”?–such are the many questions ahead as companies from Ford to Google race to deliver driverless technology) was Joshua D. Brown, who died May 7 after his Tesla Model S failed to spot a turning white truck against a bright sky, according to documents reviewed by the Associated Press. (The AP reported Friday that Brown had received eight speeding tickets over the past six years, though it’s unclear if excessive speed played a role in the incident.)

There are several unknown factors in the crash. Some reports indicate Brown may have been distracted, and using Tesla’s Autopilot mode still requires drivers to pay attention to the road. It’s also unclear if Brown would have been able to avoid the truck if he was driving with Autopilot off.

Regardless, Brown’s death is sure to exacerbate fears over driverless vehicles. But tragically, Brown was likely one of the somewhere around 90 people who died on roads that day and every day in the U.S. It does not have to be this way.

To be sure, we are still far from having enough data to conclusively prove the relative safety of driverless cars versus those piloted by humans. But early estimates hold that tens of thousands of lives might be saved thanks to driverless technology. Why? Because computers have the potential to be far safer drivers than we are, as a TIME cover story earlier this year argued:

Driverless cars have a long way to go in terms of technology and policy alike. Many struggle in bad weather, for instance, and it’s unclear how they will be insured. But the potential payoff in terms of lives saved down the road means this is not a technology we should walk away from. 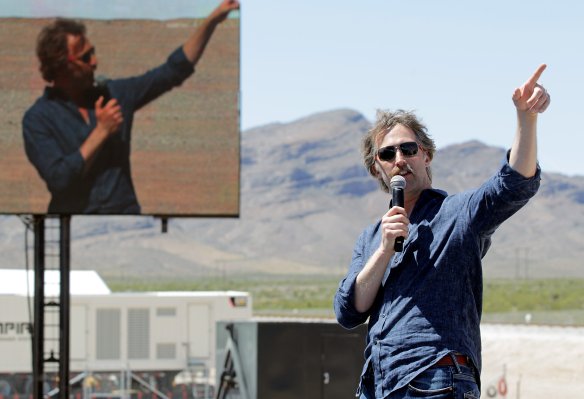 Hyperloop One Loses Key Executive
Next Up: Editor's Pick