The way we move goods and people touches the planet. Every mile we drive delivers pollutants that are fundamentally altering the world’s oceans, forests and our water resources.

But it’s not just about what comes out of our tailpipes; it’s also in our tires.

The cars we drive every day, as well as the large trucks, buses and planes that transport cargo and people, rely on rubber that mainly comes from exotic tree plantations in mainland Southeast Asia. And those rubber plantations contribute to the destruction of Asia’s best remaining forests.

In fact, 90% of all natural rubber produced in the world grows in Southeast Asia. Since the 1970s, the region has lost hundreds of millions of acres of natural forest, mostly to make way for infrastructure and the production of commodities, including rubber.

But a new way forward just might allow Southeast Asia’s last forests to bounce back. Better yet, it points to a possible large-scale transformation of the rubber industry that won’t require us to reinvent the wheel.

At the 2014 Climate Summit in New York, 53 of the world’s largest companies signed the New York Declaration on Forests and committed to eliminate deforestation from their supply chains. Hundreds of companies from the Consumer Goods Forum have made the same pledge.

Until recently, none of those commitments included companies from big rubber. But just last week, Michelin, the world’s largest buyer of natural rubber, announced a new zero deforestation policy—setting the bar for the rest of the industry to follow. Michelin has been working with World Wildlife Fund since early 2015 to show that natural rubber can be produced responsibly. We are working in landscapes like Thirty Hills in central Sumatra to design deforestation-free, wildlife-friendly plantations that provide sustainable income for local communities. We are working across global supply chains to ensure that no more natural forests are destroyed because of the ever-growing demand for tires.

U.S. companies should join Michelin so that responsible rubber production—not deforestation—becomes the norm. To change production, we must change demand. Imagine the impact if General Motors, Ford Motor Company, UPS, PepsiCo or The Coca-Cola Company made similar commitments. It would be a spectacular “threefer” since it could help curb deforestation, combat climate change and avoid human and labor rights abuses across Southeast Asia and the rest of the world where rubber is grown.

Advances in responsible rubber production will protect some of our planet’s most ecologically important landscapes and the species who call these places home. This includes Indonesia’s Thirty Hills, an area threatened by production of commodities like palm oil, rubber and timber, and one of the few places left where tigers, elephants, and orangutans co-exist.

Action is needed in the Tanintharyi landscape along the border of Myanmar and Thailand, where some of the richest mammal populations in Asia persist and where rubber production is on the rise. And it is needed in the Eastern Plains of Cambodia, where irresponsibly-managed rubber plantations are threatening efforts to reintroduce tigers.

People and species from across Southeast Asia will gain from a more responsible rubber industry—one that gives full consent to tenure-holding communities, protects and restores forests, designs wildlife-friendly concessions, improves yield and quality for small holder farmers, and more.

We applaud Michelin’s example and call on U.S. companies to join the cause. Our tires should support the wheels of progress—not leave behind a path of destruction. 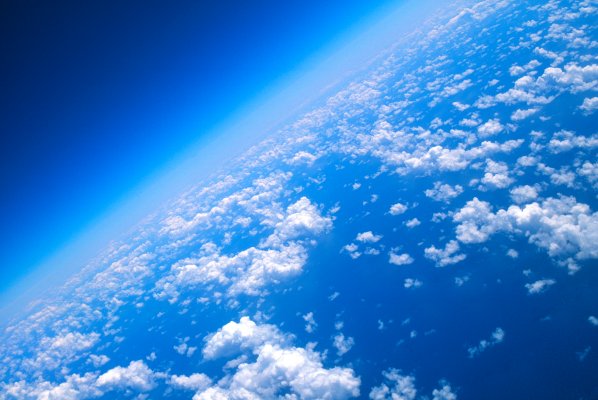