A man who attacked a woman with a bag of feces on the streets of New York City earlier this week has been taken into police custody.

At 6 p.m. on Monday, a 27-year-old-woman walked down East 74th Street, near First Avenue. There, a man followed her, and he then grabbed her waist from behind and shoved a bag of feces down her shorts. Then the suspect pushed her into a nearby driveway. He pulled off a glove and flung it into the street before fleeing, the New York Daily News reports.

The attacker, a 42-year-old man, was found at a homeless shelter in Brooklyn, USA Today reports. Charges are pending.

Police say the woman and the suspect are apparent strangers. After the incident, the woman’s mother and boyfriend brought clean clothes, and she changed in a building next door. 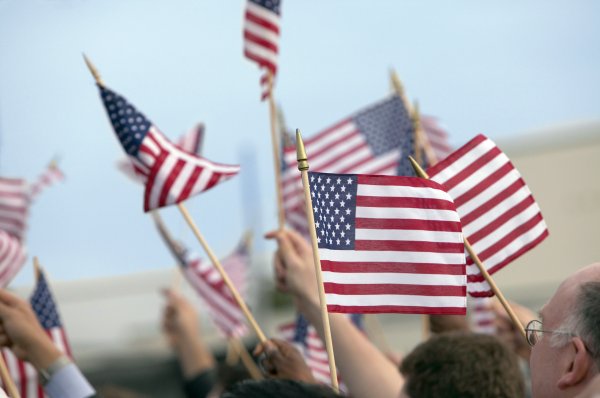 How 'American' Are You?
Next Up: Editor's Pick