Is 'Czexit' Next? President of Czech Republic Calls for EU Referendum

The Czech Republic’s President Milos Zeman has called for a referendum on the country’s membership of both the European Union and NATO, the latest example of fallout from Britain’s vote to leave the E.U.

Zeman says that he personally backs the country remaining in both organizations, but said on Czech Radio that he “will do everything for [Czechs] to have a referendum and be able to express themselves. And the same goes for a NATO exit too,” Reuters reports.

The center-left president does not have the authority to call a referendum as it would require an amendment to the constitution. Still, the country is home to many Euroskeptics. According to a CVVM institute survey in April, satisfaction with E.U. membership was at 25%, reports Reuters.

Britain’s decision to leave has raised concerns that other member-states might attempt to do the same. Far-right leaders in France and the Netherlands have called for similar referenda, and the far-right People’s Party in Slovakia plan to launch a petition to hold a vote on the country’s membership to the E.U. and NATO. 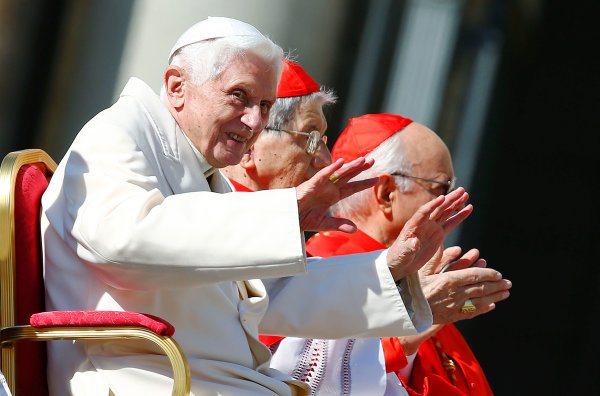