Canada's Suspected 'Moose Riders' Have Been Charged with Harassing Wildlife

Canadian conservation officials charged two men on Thursday under the Wildlife Act in connection with a YouTube video that went viral last year showing a man riding a moose across a lake in British Columbia.

The incident sparked a social-media uproar and a yearlong search for the perpetrators, which finally led to two suspects who will be tried for harassing wildlife, attempting to capture wildlife and hunting big game according to CBC.

In the video a man pursues the animal by motor boat across the shallow waters of the Tuchodi Lakes with people heard laughing in the background before he takes it upon himself to leap onto the back of the moose.

Moose are considered one of Canada’s most treasured symbols. 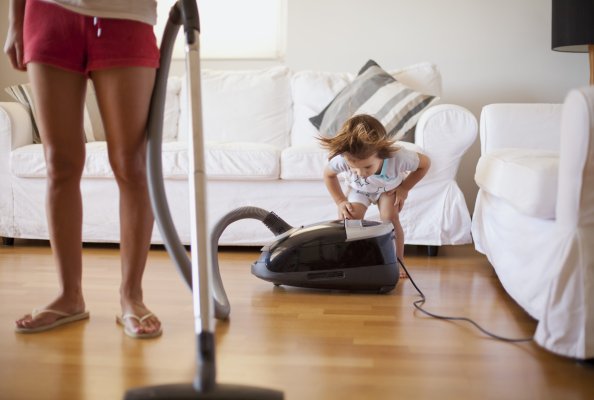 Watch an Adult Man Make a Baby Do All His Chores
Next Up: Editor's Pick