Senator Elizabeth Warren, Democrat of Massachusetts, speaks about open markets and monopolies in the US economy during the New America's Open Market Program on Capitol Hill in Washington, DC, June 29, 2016.
SAUL LOEB—AFP/Getty Images
By Brendan Dorsey

Elizabeth Warren attacked some of the country’s biggest companies on Wednesday when she said that Apple, Google, and Amazon “snuff out competition.”

The Democratic Senator from Massachusetts said that the tech giants make it harder for smaller companies to compete in the tech industry.

Warren went on to compare the tech companies to the banks that caused the financial crisis.

Warren pointed to several examples where the companies abused their power, mentioning a 2012 FTC inquiry investigating Google for exploiting its search dominance to damage smaller companies.

She said Apple Music has made it hard for other streaming services like Spotify to compete and that Amazon has mistreated authors by trying to “steer consumers to books published by Amazon to the detriment of other publishers.”

The senator also noted that the companies deserve to be highly profitable and deliver valuable products, but “the opportunity to compete must remain open for new entrants and smaller competitors that want their chance to change the world again.” 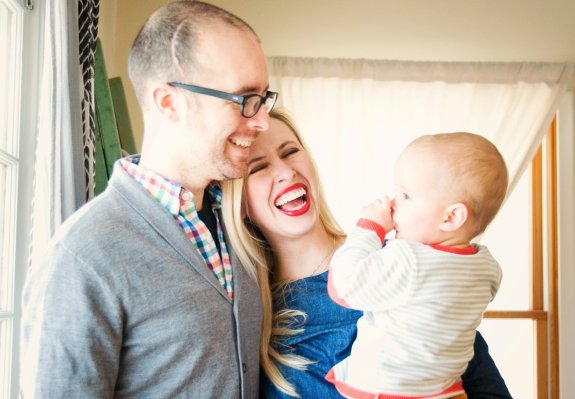 We Live On the Internet. We Die Alone.
Next Up: Editor's Pick