Joseph Thoresen is accused of decapitating another man after his girlfriend told him that the man had sexually assaulted her.
Itasca County Sheriff's Office/AP
By Melissa Chan

A Minnesota man allegedly used a machete to decapitate a man who he believed raped his girlfriend before throwing the victim’s head into the woods, according to a criminal complaint.

Joseph Thoresen, 35, faces a murder charge for the alleged attack last Tuesday after the torso and head of missing 20-year-old David Haiman was found over the weekend, CBS News reports. Thoresen’s girlfriend had told Thoresen that Haiman had sexually assaulted her, the complaint says.

Thoresen is accused of beating Haiman with a baseball bat, stabbing him, then using a machete to decapitate him, the news station said. He then allegedly dragged Haiman’s torso and threw his head into the woods, according to the complaint obtained by CBS Minnesota.

Thoresen faces up to 40 years in prison if convicted. 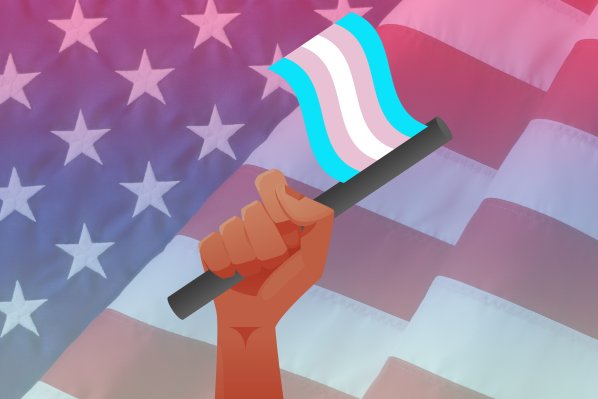 Study: 1.4 Million Americans Identify as Transgender
Next Up: Editor's Pick