How happy are Americans?

The answer, unsurprisingly, is a bit complicated. But with its Happiness Index, the Harris Poll puts a single number on that mood.

Results from polling during May and June of 2016, available first here at TIME, reveal that American happiness in 2016 is down slightly. The new Happiness Index number is 31. That number, which is out of 100, was at 34 last year and has hovered in the low- to mid-30s since Harris began calculating it in 2008.

While Kathy Steinberg, managing editor of the Harris Poll, points out that pollsters don’t ask as part of the survey “Why do you feel this way? or What has changed?” the numbers do show that certain groups of people have a leg up when it comes to overall happiness.

Here’s the way the number is calculated:

Harris Poll counts up the respondents who gave certain answers to nine different questions. Though one of those questions straightforwardly asks people to self-assess their own happiness, the other eight are ways to break down what might make a person happy or unhappy. In the end, the Happiness Index is an average of the percentages who responded with strong agreement with positive statements (about good relationships with friends and family, general health and spirituality, plus that general happiness question) and strong disagreement with negative statements (about money worries, feeling left out by politics, work frustration and lack of pastimes).

That’s why, even if 38% of people strongly agree with the idea that they’re generally happy with their lives, the final number is lower. It takes into consideration factors like the result that only 27% of people said they strongly disagree that work is frustrating.

The Happiness Index thus reveals the “general principle that people self-report that they’re happier than they may actually be,” Steinberg tells TIME.

But the news is not all unhappy.

For one thing, as explained in the latest issue of TIME, though the question is not factored into the Happiness Index number, the Harris Poll also asks respondents whether they are optimistic about the future. The answers there reveal that, while Americans have a fair amount weighing on them, they have retained a rosy outlook. That’s largely true even within more precise demographic groups; for example, even though 62% of Northeasterners agreed that they were worried about money, an even greater percentage of them (69%) were optimistic.

Overall, nearly three-quarters of all respondents agreed that they were optimistic—and 29% of those people said they agreed strongly.

Secondly, the Happiness Index doesn’t include respondents who agreed or disagreed less than “strongly” with the statements under consideration. For example, while only 15% of people said they strongly agreed that they rarely worried about their health, that number would jump to nearly 50% if it included people who said they somewhat agreed. This means that a Happiness Index of 31 does not equate to two-thirds of the population being deeply unhappy.

In response to most of these survey questions, the majority can be found in the “somewhat” agree/disagree realm. Though the survey doesn’t get philosophical about it, that may be its most profound takeaway: there’s a lot of room in between strong happiness and true sadness. 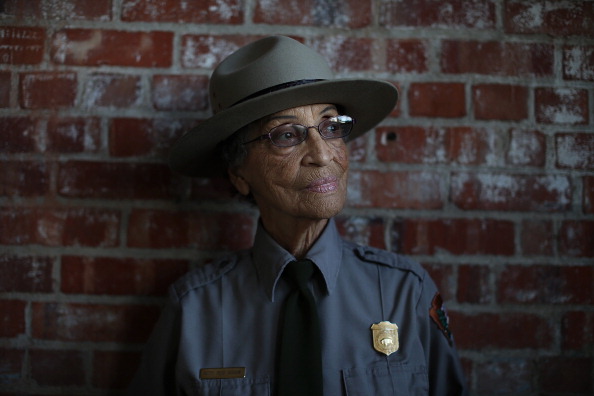