You Can Watch the Olympics in Virtual Reality

For the first time, the Olympic Games will be available to watch on virtual reality (VR).

NBC Olympics announced today that it will provide VR coverage of the Rio 2016 Olympics to authenticated users of compatible Samsung Galaxy smartphones. Viewers will be immersed in the games’ environment and experience it with a 360-degree view.

“Fans of the Olympics will now get to experience the world’s best athletes as they compete in some of the most popular events of Rio 2016 in a whole new way: virtual reality,” Marc Mathieu, Chief Marketing Officer at Samsung Electronics America, said in a statement.

The VR programming, provided by Olympic Broadcasting Services (OBS) will include the Opening and Closing Ceremonies, men’s basketball, gymnastics, track and field, beach volleyball, diving, boxing and fencing, as well as highlight packages.

“The world’s greatest sporting event is always a showcase for cutting edge technology, and we’re thrilled to partner with Samsung and OBS to bring our viewers even closer to compelling Olympic action with virtual reality,” Gary Zenkel, President of NBC Olympics, said in a statement. 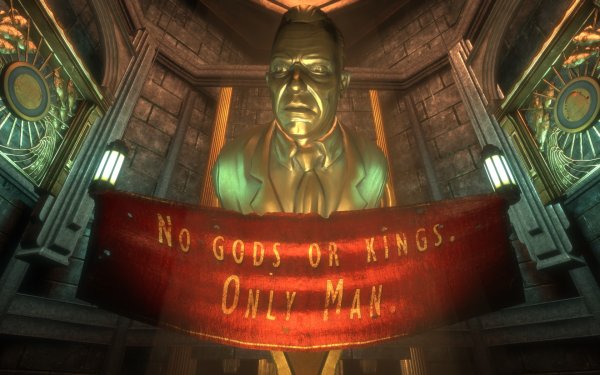 All 3 'BioShock' Games Are Getting a Massive Upgrade
Next Up: Editor's Pick