Police: Texas Mom Who Shot 2 Daughters Told Husband, 'You Made Me Do This'

The Texas mother who fatally shot her two daughters on her husband’s birthday told him, “you made me do this,” police said.

Christy Sheats, 42, shot 22-year-old Taylor and 17-year-old Madison after calling a “family meeting” in their home. Earlier in the day, Jason Sheats, her husband, had reiterated his desire for a divorce, People reported.

Fort Bend County Sheriff Troy Nehls said Jason Sheats, 45, told his wife, “This would be the last birthday that you are going to ruin.”

When she later gathered her family in the living room, Christy Sheats initially pointed the gun at her husband. “She immediately pulled the weapon out and pointed it at Mr. Sheats and wanted to blame him: ‘You made me do this, you’re making me do this,'” Nehls said, according to People. Sheats was later shot dead by police.

Nehls said Christy Sheats had also argued earlier in the day with Taylor Sheats, who was engaged to be married a few days later.

At a press conference on Wednesday, Nehls said Jason Sheats told investigators that “he felt Christy wanted him to suffer.”

“Mr. Sheats stated that Christy knew how much he loved Taylor and Madison and how much they loved him. By killing his children, Mr. Sheats will have to live the rest of his life with this horrible memory,” Nehls said. 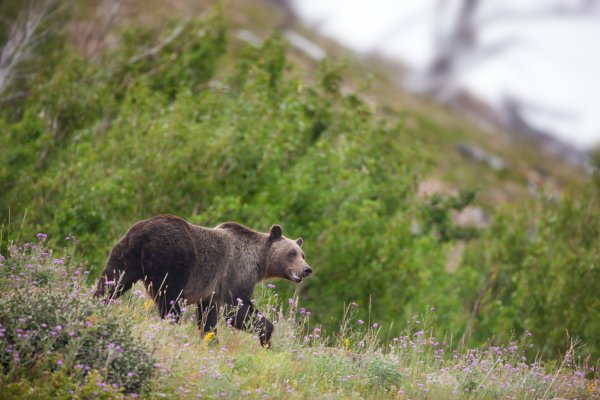