In one of her biggest hits, “California Gurls,” Katy Perry sings the praises of her home state: “Nothing comes close to the golden coast.” Characteristically, her music video depicted not Pacific vistas but images of cotton candy and marshmallows; the Santa Barbara–born singer wore a cupcake bikini top.

For Perry, America is Candyland, ready to be mined for offbeat yet toothsome possibility. The 31-year-old pop star, who is working on her fourth album, finds metaphors both obvious and odd enough to stick: Her voice roars “louder than a lion.” Her listeners are dazzling “fireworks.” And teenage love is a day at the beach–complete with amiable dancing sharks.

Beyoncé is a virtuosic social commentator, and Madonna (still!) knows how to provoke. But in refusing to allow subtlety to scotch her good time, Perry may be our most purely American reigning celebrity. Her emotional palette consists of those bedrock qualities Americans hold most dear: nostalgia, uplift and confidence. Like the greatest of our nation’s showmen, Perry makes a brash bid for attention, and her brio is inevitably, gratifyingly rewarded. 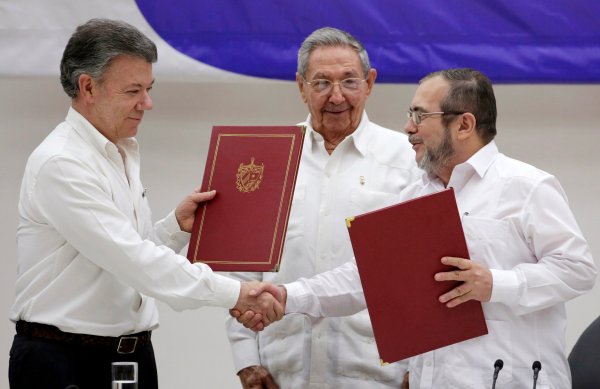