A gay YouTube personality was charged Wednesday with making a false police report after saying he was beaten outside a Los Angeles gay nightclub.

Calum McSwiggan, 26, posted an Instagram photo Monday of himself lying in a hospital bed with a bandage. In the caption, he described being beaten by three men in the city of West Hollywood. “With three broken teeth and six stitches in my forehead, I’ve never felt so terrified to be a gay man in the public eye,” he wrote.

Officials from the LA County Sheriff’s Department were unable to substantiate the assault, according to a statement to the LA Times. McSwiggan was subsequently arrested for allegedly vandalizing a car. Officials say he injured himself in his jail cell and was taken to the hospital.

McSwiggan late acknowledged vandalizing the car in a Facebook post with a fleshed out description of the incident, saying it had belonged to one of his attackers. 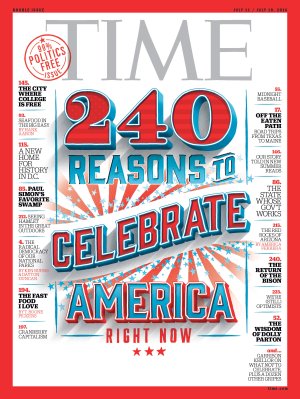